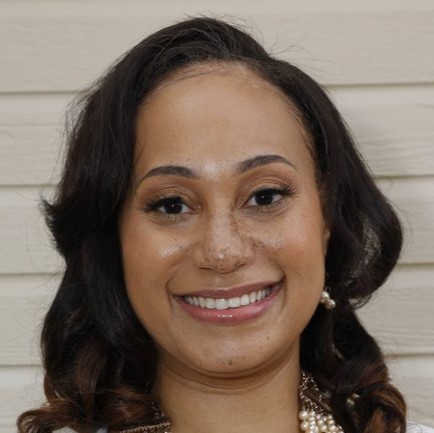 Alexandria Smith
Chief HR Officer
City of Memphis
Alex Smith, 2021 Leadership Memphis Change Maker and Nominee for the HRO Today Magazine’s CHRO of the Year 2020 Award, is best known for positioning the City of Mem-phis as a model for city government for the 21st Century.
Her colleagues refer to her as the “Chief Change Officer” because she’s a visionary who continues to elevate the City of Memphis’s culture to enable Mayor Strickland’s mission of “improving the quality of life for all Memphians, every day.”
As Chief Human Resources Officer, reporting directly to Mayor Jim Strickland, Alex is also known as the architect of the City’s updated talent management, training, labor relations, employee engagement, wellness, compensation, benefits, diversity and safety initiatives.
She has since been featured in numerous publications including Forbes, American City and County Magazine, Governing Magazine, and CNBC for transforming a government mu-nicipality to the 21st Century through cloud-based technology, and economic em-powerment through workforce sustainability.
Thanks to her proficiency in driving execution, in 2017 The City of Memphis became a trailblazer by offering a health insurance private exchange for retirees and being the first municipality to offer a student loan contribution program. Also, in 2018, the City was the largest national public sector entity to move to HR cloud-based technology, Oracle HCM. She and her team received national recognition in Workforce Magazine in 2018 for this achievement.
Alex regularly serves as a guest panelist and conference presenter for national and global audiences. She has been a featured participant in Netflix series Real Talk: Blacks in HR; Hacking HR; Hope Global Forum; Unleash Conference; Workforce Spotlight Webinar, Aspen Institute, National League of Cities, , Oracle OpenWorld, and SXSW, and Interna-tional Personnel Management Association. She was also a keynote speaker for TN Socie-ty of Human Resource Management and Public Sector Network.
A firm believer in community service, Alex serves on the advisory council for 3SixtyInsights and the advisory board for Government Executive Media Group’s RouteFif-ty. She also serves on the board of directors for First8 Memphis, a non-profit committed to universal pre-k education in Memphis.
Before gaining her position as Chief HR Officer for the City of Memphis, Alex built a notable career as a strategic HR partner for key business leaders, serving in HR management roles for Brightstar Corporation, and industry leaders, including Target Corporation, and Mi-crosoft Corporation.
She holds a Bachelors in Economics from Duke University and a Masters in Human Re-sources and Industrial Relations from the University of Minnesota. Alex currently lives in Memphis with her two daughters.

PANEL: How should enterprises prepare for a truly Digital Workplace of The Future?