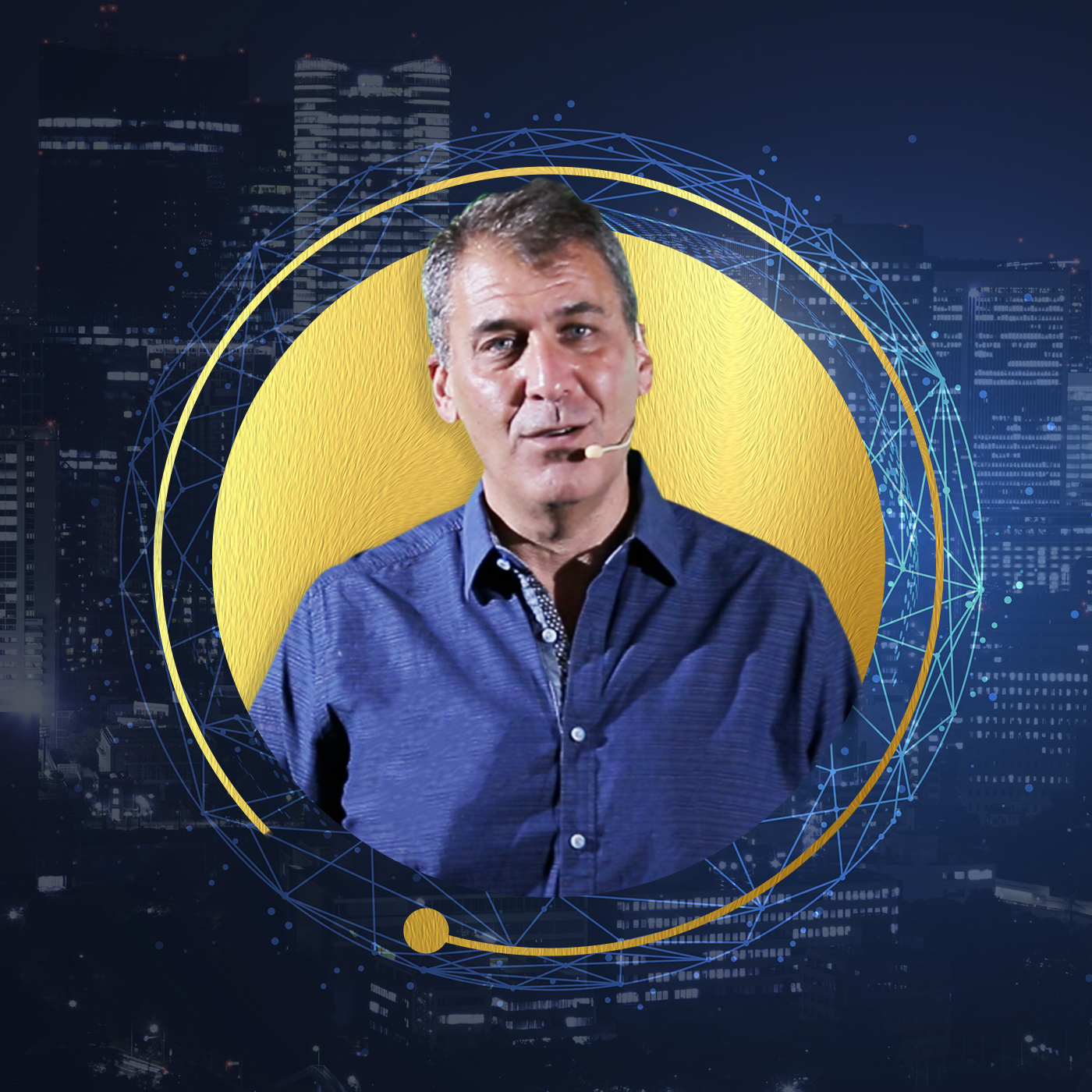 As an entrepreneur, Howard has launched two successful companies that help large brands transform to thrive in the digital age: FROM, The Digital Transformation Agency and Innovation Loft. Among his dozens of Fortune 1000 clients are Verizon, NBC, Universal Studios, JPMC, Morgan Stanley, the NBA, Visa, and digital leaders like Facebook, Spotify, and Amazon.

Prior to founding his own companies, Howard spent 18 years with Ernst & Young Consulting which then became part of Capgemini, one of the world’s leading global consulting firms, where he helped launch their digital practice.

Howard speaks regularly at major industry conferences and is proud to have been on the faculty of the NYU Tisch School of the Arts, his alma mater. He is a frequent contributor to CIO Magazine.

PANEL: Next Generation(s) of Customer Experience